On Jan.9 2012, Brendan Irvine-Broque posted an announcement on InsideFacebook saying that Google may have started indexing Facebook comments: http://www.insidefacebook.com/2012/01/09/how-facebook-comments-impact-google-search-rankings/

Together with Brendan and other subscribers of InsideFacebook, we made a series of experiments to check how it works. As of Jan.17, the results are negative. Nothing from our tests appeared in Google as a result of crawling the comments. The whole discussion, however, has been "leaked" through another website, which grabbed our comments from FB and pasted them as a plain HTML.

Brendan pointed out that:


So, this is not the end of story. Stay tuned.
Posted by TIV.NET INC. 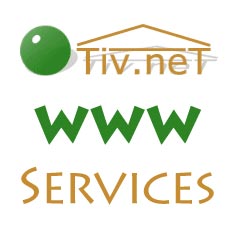